Home / Board of Directors /Ednol Farquharson

Ednol Farquharson has worked in the Bahamian insurance industry since 1981. He began his career as a senior sales agent for Colina Insurance Agency (then a subsidiary of CIGNA). Over time, Mr. Farquharson emerged as one of the company’s top earners, becoming a member of the esteemed “Million Dollar Round Table”. He eventually worked his way up to the position of Agency Manager.

In 2008, Mr. Farquharson was appointed Vice President of Sales & Marketing for Colina Insurance Limited. In 2010, he became President of Colina General Insurance Agents & Brokers Ltd. (CGIA). He also serves on the Board of Directors of Colina Holdings Bahamas Limited and CGIA.

Born at Colonel Hill, Crooked Island, Mr. Farquharson spent his early years as an educator and was educated at the San Salvador Bahamas Teachers College (1971). He earned a Bachelor’s of Education Degree from the University of the West Indies (1979), in addition to several industry certificates and a diploma in the insurance field. 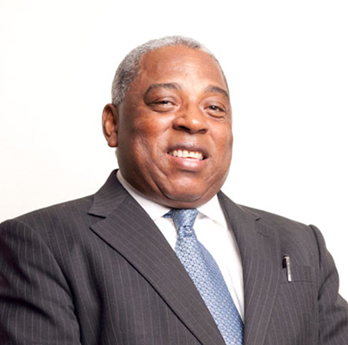