“Restoration is an arduous and protracted process but the people of The Bahamas are resilient. We will get through these challenging times, together,” Hilts said. 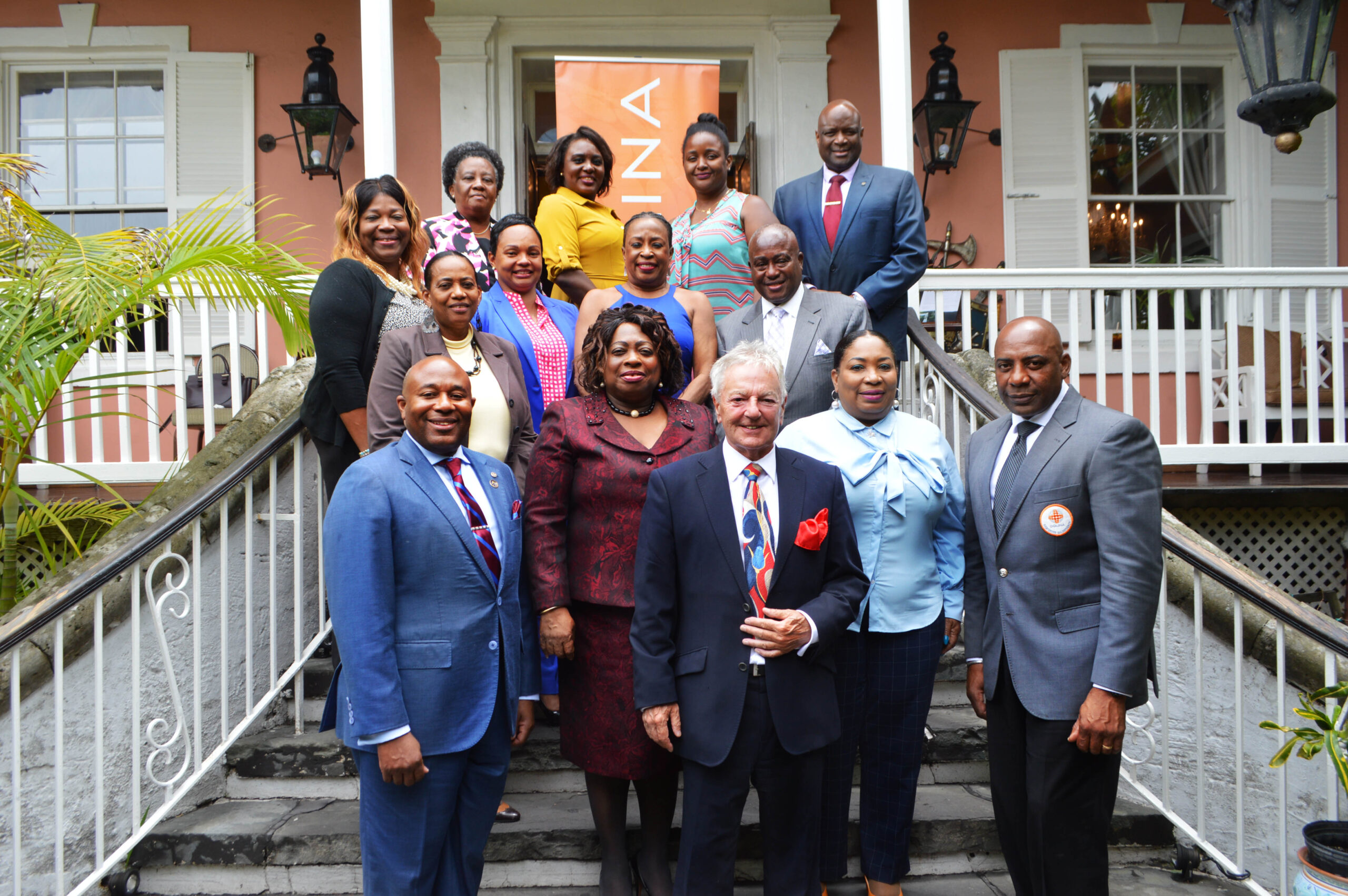 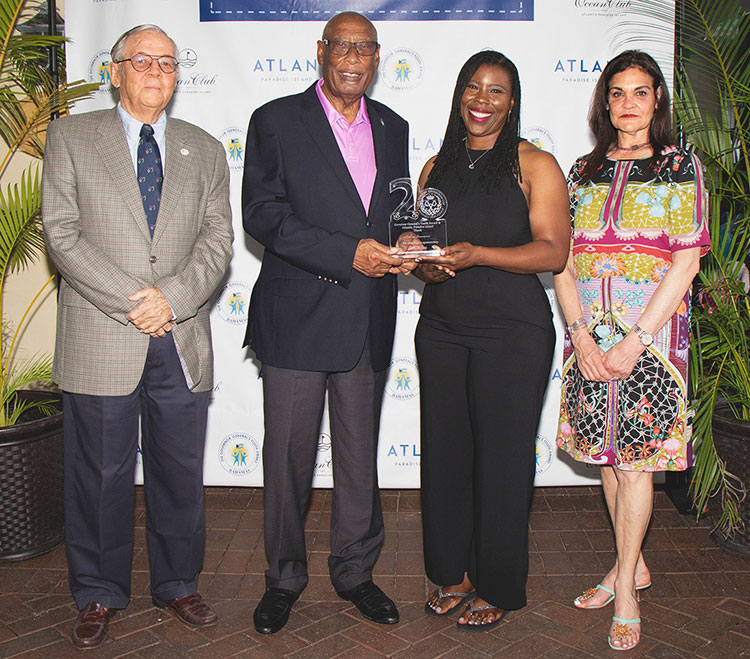 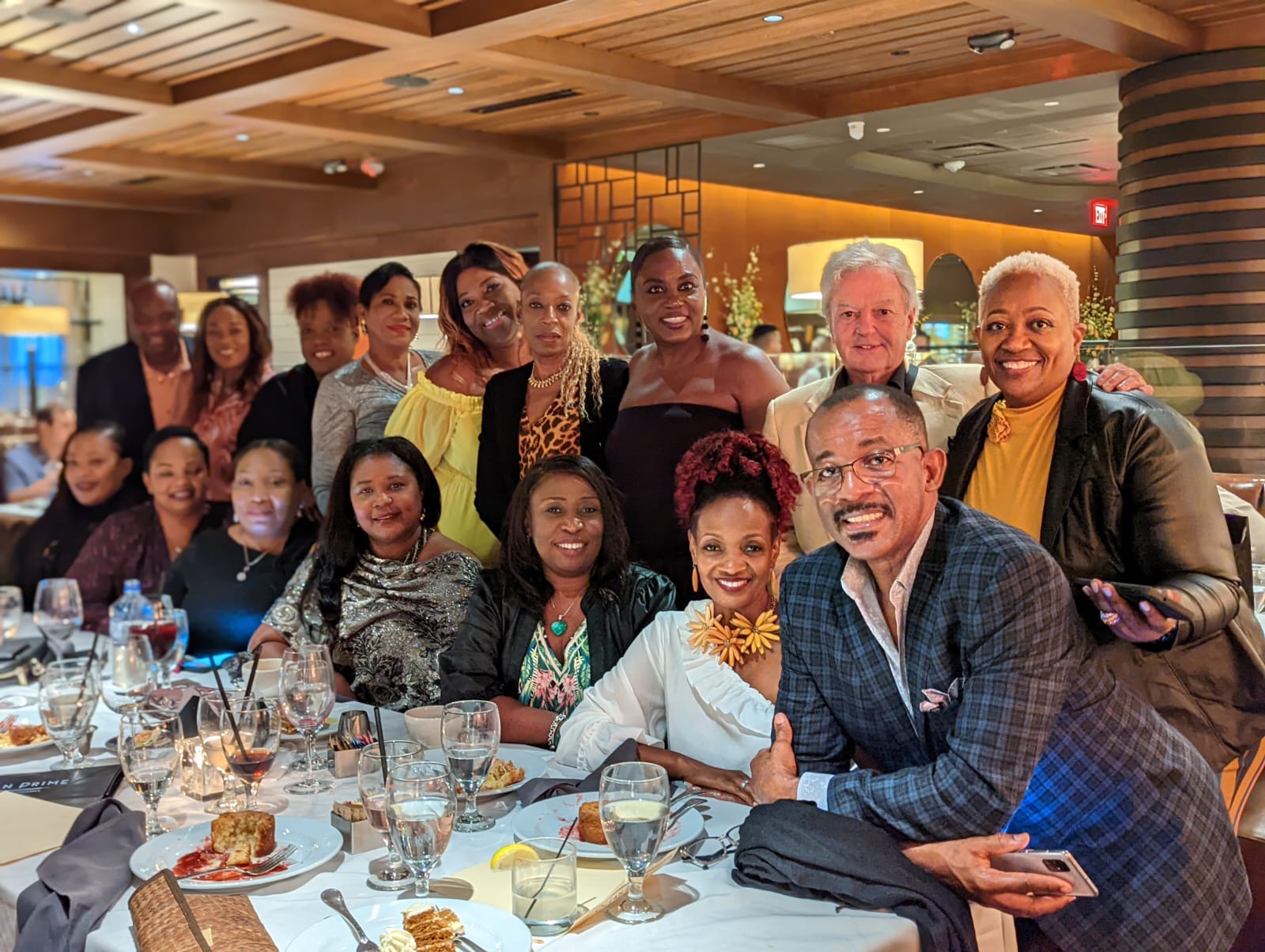 Please reach out at media@colina.com for media related queries.